The business community in Kenya will tell you that the last one year has been one of the hardest seasons in their businesses. Now, for anyone who had doubts that politics and business are conjoined twins does not need any convincing. The pre and post August 8th politicking was nothing but insane.

Commentators will tell you that the country has never seen such highs in terms of soaring political temperatures in recent times. Indeed the turmoil was further fueled by the landmark Supreme Court ruling that annulled Kenyatta’s election. The net effect, of course, has been the economic slowdown being experienced now. And just when we thought we were out of the woods, the 26th October election is currently being contested again in the highest court of the land. We wait with bated breath to see what will come out of it.

I do not wish to comment further on politics because that’s not my forte. However, I’ll write on what businesses can do in order to prepare for volatile times and remain resilient in challenging environments – political or otherwise. To do this, I’ll borrow from Wayne Visser a renowned thought leader in Business Behavior who came up with strategies for resilience that can dramatically increase chances of survival amidst disruptive change.

A defensive  strategy
It can take many forms, but at the heart of it is prior cushioning against potential disaster. A business can insure against risk, for instance political risk. We have a number of insurers today offering the political risk product in Kenya. Additional tactics may include organizing a team of persons trained to ‘respond to in times of crisis, and build up reserves for the proverbial rainy day’

A diversification  strategy
This applies to people, products and markets. Granted, it’s your core product, market or team that fundamentally drives your business. However, there’s no harm in expanding your perspective by venturing into global markets other than dwelling local, bring on board a versatile team with diverse skills, and building a new line of products that appeal to a different markets.

A decentralization strategy
Do not put all your eggs in one basket. As a business you need to build redundancies, that way the business is far less vulnerable to being taken out in a single hit. Ensure that you’ve decentralized operations, infrastructure, and solutions.

A dematerialization strategy
This ‘means moving to an industrial model that reduces dependency on resources.’ The physical and tangible must not dictate economic growth. For instance, the latest boom in crypto currency which has taken the banking and financial sector by storm is based on digital assets (intangible), which defies traditional fiat currencies that can felt and touched, and whose production is based on reliance to tangible resources.

A defining strategy
Is about giving people a purpose to believe in. ‘people’s resilience under extreme circumstances often comes down to having an existential belief about something worth living for.’

By pursuing these resilience strategies, individuals, corporations and even countries will be much better placed to endure impending creative destruction. 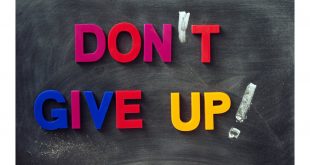 3 reasons you should not quit on your business 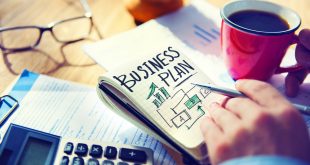 The Beauty Of Running Your Own Business 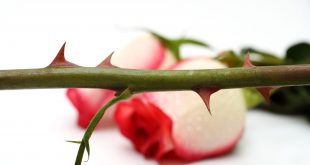